A Brief History of Web Design

The World Wide Web has come a long way in its short history. It wasn’t until the early 1990s that the web as we know it began to take shape. And it’s only been in the last few years that web design has truly come into its own as an art form.

In the early days of the web, most sites were little more than text on a page. But as the web grew and became more popular, designers began to experiment with new ways to make their sites stand out. Gradually, the focus shifted from pure functionality to aesthetic appeal.

There are a few key milestones in the history of web design that have helped to shape the way we think about it today.

Here are just a few of the most important ones:

The first website was created by British computer scientist Tim Berners-Lee in 1991. It was a simple page of text that allowed users to access information about the World Wide Web.

In ’93 to ’94, every browser had its own flavor of HTML. So it was very difficult to know what you could put in a Web page and reliably have most of your readership see it.

Cascading Style Sheets (CSS) were introduced in 1996 and quickly became the standard way to style web pages. CSS allows designers to separate the content of a page from its presentation, making it much easier to create complex designs.

Responsive design is a relatively new concept in web design, but it’s already having a major impact. Responsive design allows a site to adjust its layout and content to best suit the device it’s being viewed on, whether that’s a desktop computer, a tablet, or a smartphone.

Web design has come a long way in a short amount of time. And it shows no signs of slowing down. As new technologies emerge and new ideas are developed, the possibilities for web design are endless.

There’s no telling what the future of web design holds. But one thing is for sure: it’s going to be exciting to watch! 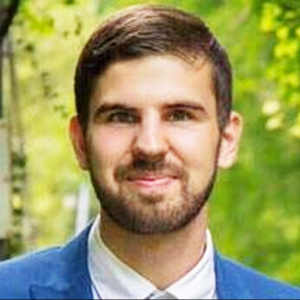